Posted by 9jasouth on 09/16/2016
Posted in: ENTERTAINMENT. Tagged: Kenny Ogungbe. Leave a comment 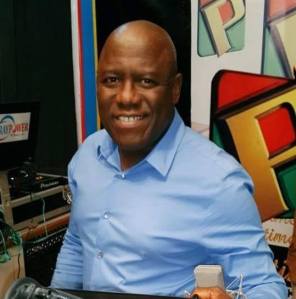 Seasoned radio personality and head honcho of Kennis Music, Kenny Ogungbe has launched a new radio station.The Nigerian DJ, music producer, television presenter and music executive took to his to Instagram page to make the announcement when he posted saying; “It’s brand new. Kennis 104 FM. To God be the glory”.

The move by the Primetime Entertainment boss is seen as a high point in the career of the founder of record label Kennis Music who until the announcement was the MD of Raypower and Faaji FM.