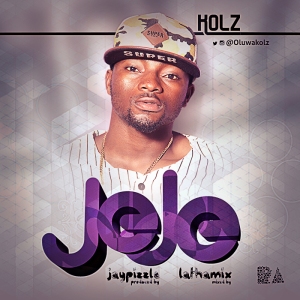 KOLZ is best known for his not too popular jam “WONDER (Prod by Krizbeatz)” which was released early this year, KOLZ’s musical versatility, unique + sweet voice and good song writing skills been paying off since this release.
JEJE is produced by the popular producer Jaypizzle “Shake Body crooner” and mixed by Lathamix. KOLZ will also be dropping another universal jam titled “International Money” by the 1st of September, WATCH OUT FOR IT.
DOWNLOAD JEJE