The Truth about Burna Boy – THE TRUTH Episode 16

Posted by 9jasouth on 07/10/2015
Posted in: ARTICLES, ENTERTAINMENT, VIDEO. Tagged: The Truth about Burna Boy. Leave a comment 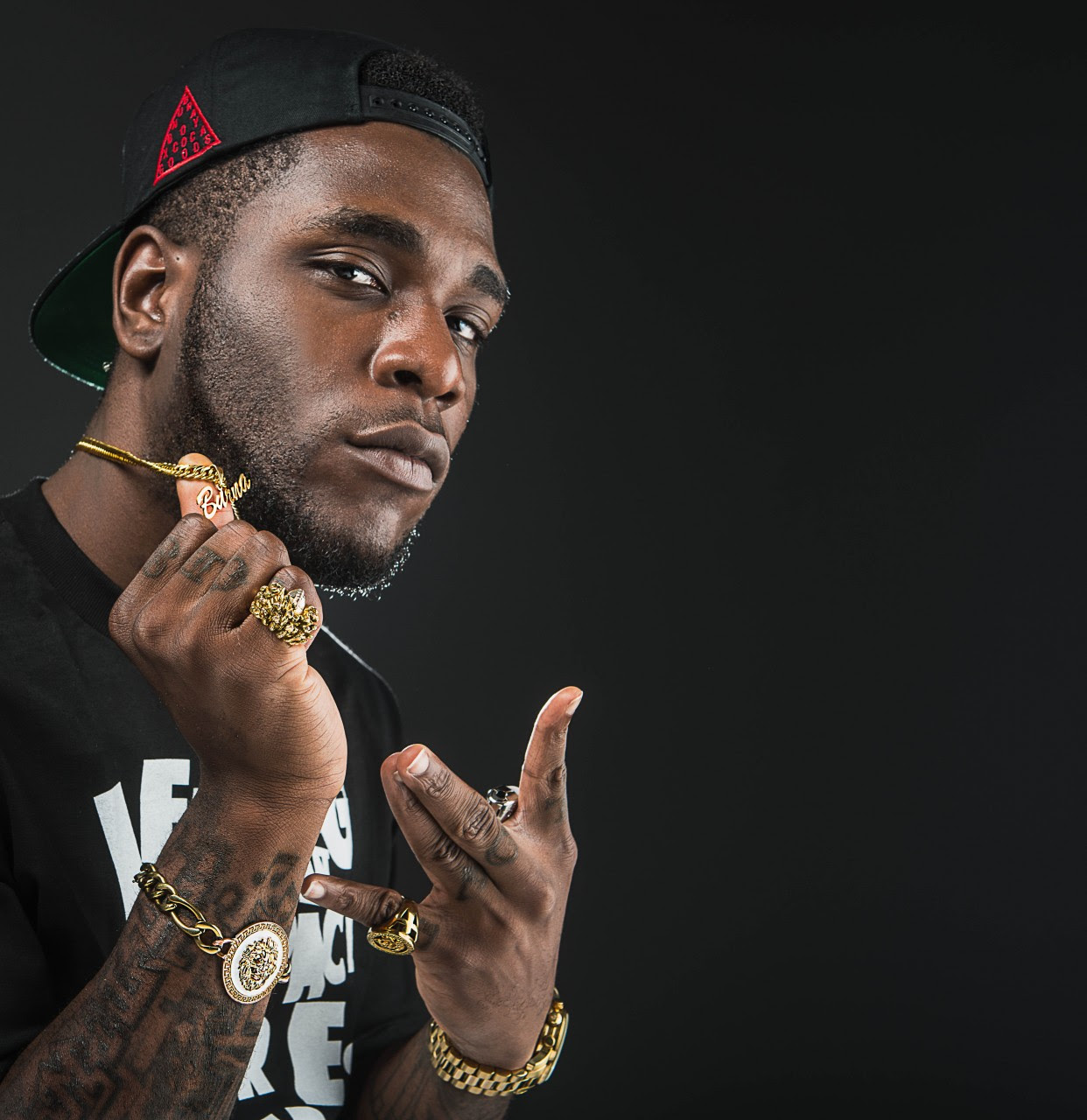 Catch up another exciting episode of The Truth with Olisa, and this time it’s Burna Boy. He spoke on his carrier, his issue with Leriq, the clash between his separation of his former label Aristocrat. He also expresses opinion on him not been nominated for the MTV Base 2015 MAMA Award. Find out The Real Truth.Watch, share and enjoy.VIDEO